On Monday, huge traffic snarls were seen at many places owing to strict checking and nakabandis by the police. 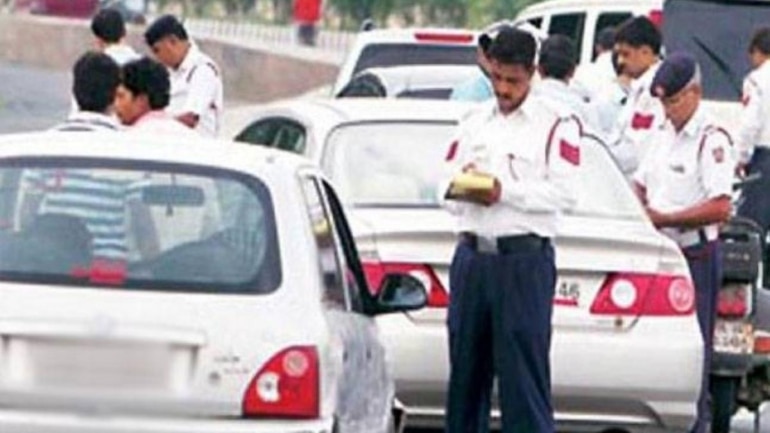 Mumbai Police is acting tough with all the rule breakers in the city and suburbs. On Sunday (June 28), it had seized 7,075 vehicles saying, “Over 7,000 citizens violated the rules of phase-wise unlocking by taking their vehicles out for non-official/non-medical reason/non-emergency reasons on 28 June. We hope that Mumbaikars will join hands with us by respecting the norms and ensure that the city unlocks responsibly.”

It said in a tweet, “16,291 vehicles were seized on 29 June for violating the rules of phase wise unlocking. We request citizens to cooperate by adhering to the guidelines. Do not travel unnecessarily without any valid reason (emergency/essentials) or for any non-permitted activity and #BeatTheVirus.”

Many citizens took to Twitter to express their anger. A user named @mayurpadale tweet, “How many hours wasted of people who were travelling for genuine reason? How much fuel wasted? Shopkeepers going to work don’t have ID cards, what should they do? Do a proper lockdown if need be.”

Another Twitter user @aseembhatti said, “I travelled today for a very valid reason and that is to go to my office. However, at the nakabandi, no one even bothered to hear my reason or give me a chance to show the permit provided. What lockdown rule did I violate?”

Restrictions have been imposed by the state government in the state till July 31. For Mumbaikars, unless out for office work or on a medical emergency they are not allowed to step beyond two-kilometre radius.

On June 29, huge traffic snarls were seen at many places owing to strict checking and nakabandis by the police.